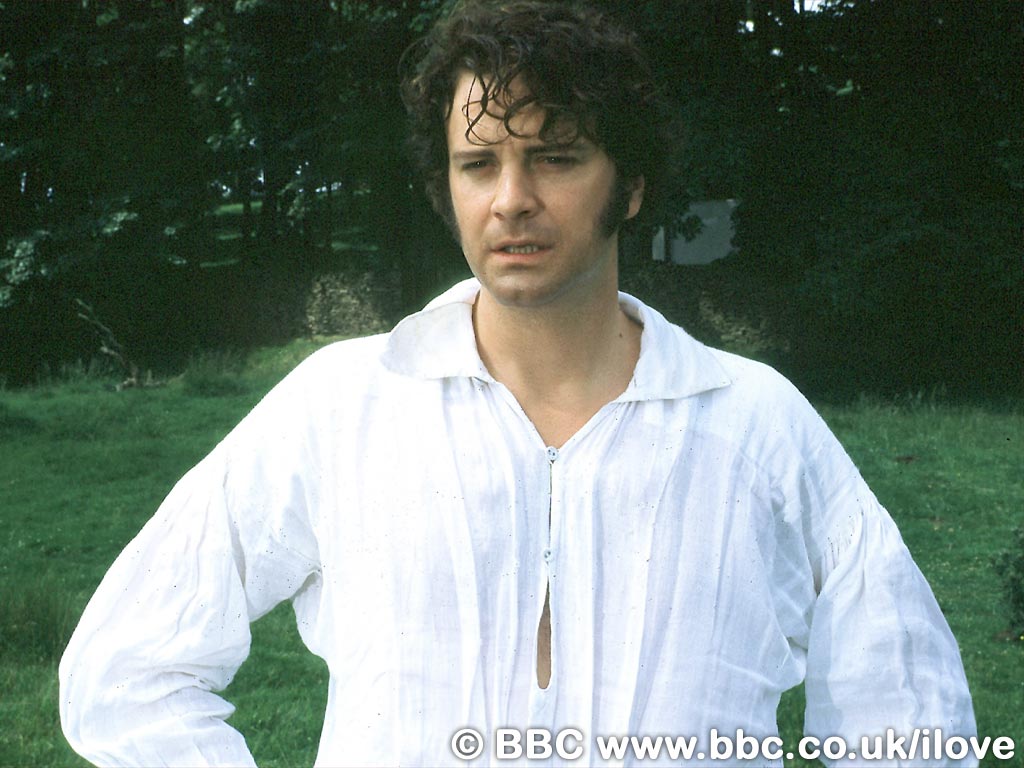 Life in 55 words over the last 2 months